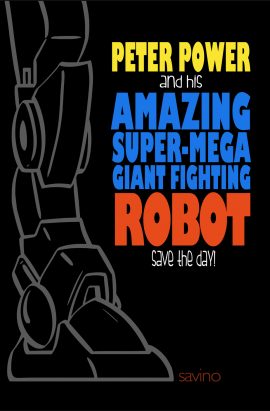 PETER POWER and his AMAZING SUPER-MEGA GIANT FIGHTING ROBOT save the day!

Twelve-year-old Peter Power has a hard time fitting in with his family. His brothers and sisters each have unique gifts and abilities, but Peter doesn’t have anything. While the others are excelling at karate, ballet, gaming, or bodybuilding, he’s standing on the sidelines. He’d give anything to be like them and have his own “thing.”
When Peter stumbles upon a giant robot hidden deep within a cave near his home, he believes he gets that wish. But this is no ordinary, run-of-the-mill giant robot, this is a giant fighting robot! Where did it come from? Who put it here? Who cares? It’s a giant fighting robot, and Peter can control it!
With a sense of independence, Peter keeps his discovery a secret, and after learning to pilot the robot, imagines himself a hero…a savior of the world. Peter finally has his “thing.”
But when a mystery-man discovers the robot, and comes to take it for his own evil purposes, Peter’s selfishness puts his whole family, and his town in jeopardy. Now, to save the day, Peter must put his differences with his siblings aside, and ultimately learn that, when it comes to his family, working together might be the only thing that saves them. 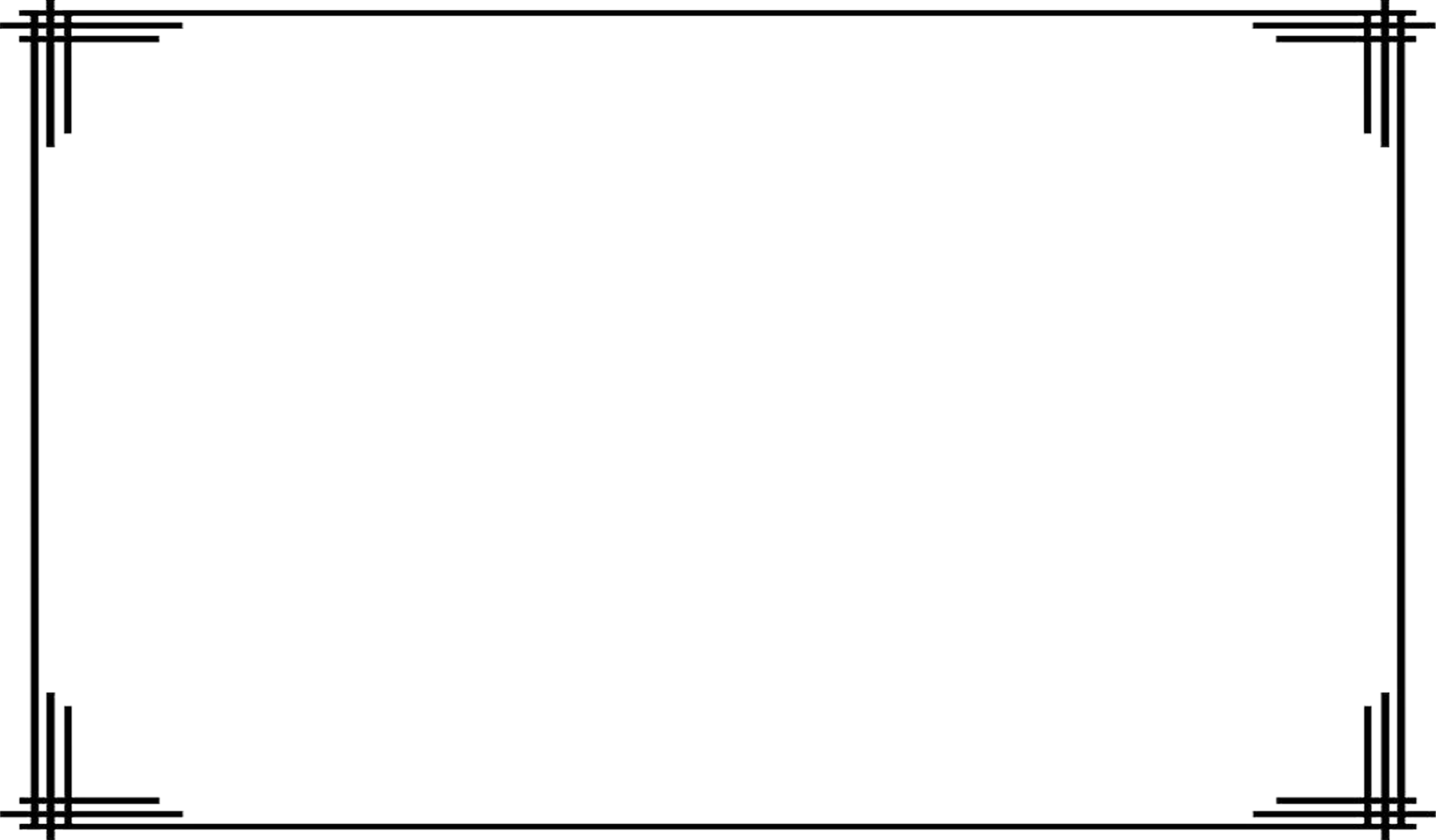 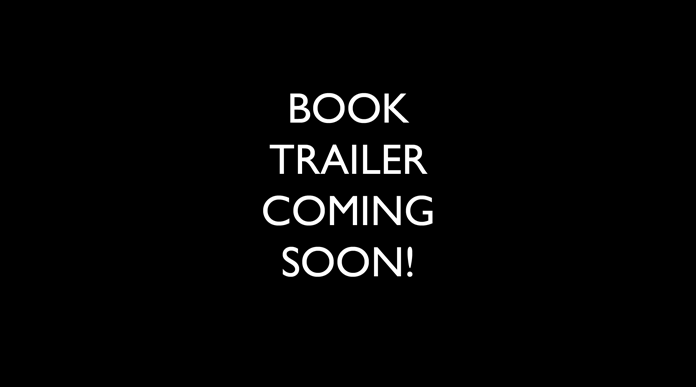